Portia Hines Park is a city owned park located within the Y.E.Z. that was adopted and renamed by the BRC in 2012. The park was once known as a gathering place for heavy gang and drug activity and was a place where neighborhood children were prevented from frequenting due to safety concerns.

In 2012 the BRC renovated the park to include a playground structure, benches, covered picnic tables, and a “Born Learning Trail”.  This initiative was made possible through a KaBOOM grant, which launched the collaborative project led by the BRC and the United Way of the Cape Fear Area, and was sponsored by Blue Cross and BlueShield of NC. In 2013, the BRC’s Health and Wellness Committee was formed and has focused its efforts on maintaining consistent activity in the park. The BRC hosts monthly large-scale community events at the park focused on promoting safety, wellness, and other activities that foster community connectedness.

The BRC is currently focused on several exciting initiatives within Portia Hines Park including a renovation project to provide a multi-purpose athletic field and a community garden. Read below to learn more about the park and athletic field, KaBOOM playground, and the community garden project!

KaBOOM! Playground: In the heart of the Youth Enrichment Zone is a place for our kids to do their jobs: PLAY! Check out the 2012 video of construction at the Portia Hines Park and look in on part of a very special day.

Park and Athletic Field: A renovation of the sports field is currently underway at the park and athletic field. The BRC has worked with the City of Wilmington to level the field and get it lined for soccer and lacrosse clinics to take place for the youth in the community to enjoy. 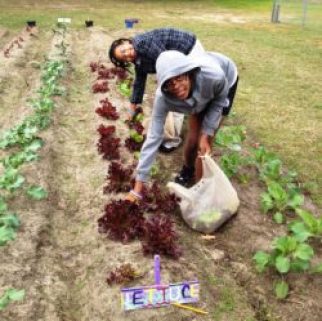 Community Garden Project: The Youth Enrichment Zone is considered a food desert because the area lacks adequate access to stores that sell affordable fresh foods. Instead, the YEZ is surrounded by corner stores & convenience stores that provide primarily highly processed foods with little nutritional value. After several discussions with members of the community council and from BRC’s health & wellness committee, the BRC formed a sub-committee to create a plan for the community garden.

They received the news from the City of Wilmington that their community garden plan at Portia Hines Park would be approved once the required steps were put into place. The first step for the community garden project was to work with the City of Wilmington and Cape Fear Public Utility to determine the scope of the irrigation that would need to be installed at the park which previously had no water supply. Providing irrigation in the park will not only allow the BRC to move forward with the garden project, but would also be a much needed resource for monthly community park events.

In fall of 2015, in partnership with the New Hanover County Ability Garden, the BRC received funding from several generous donors to purchase the water tap and begin the process of installing the irrigation system at the park. Fence installation and build out of raised garden beds is slated for the spring of 2016. The community garden at Portia Hines Park will provide community members in the YEZ with direct access to fresh produce as well as provide opportunities to foster connectivity between community members young & old. 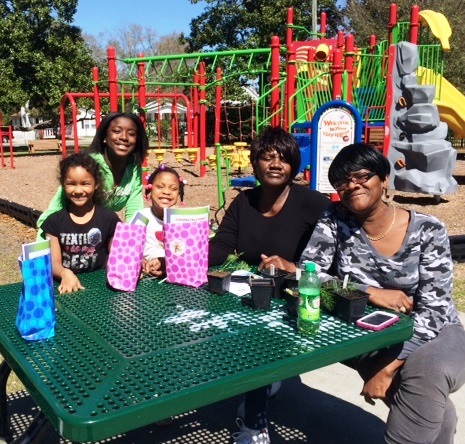 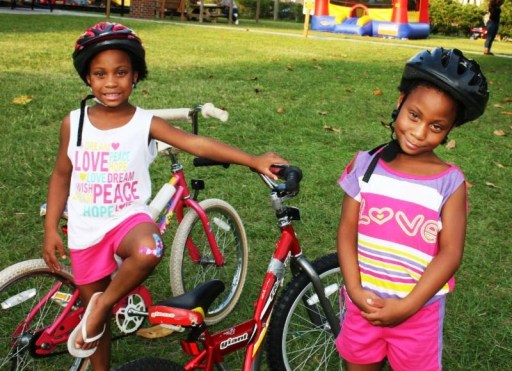 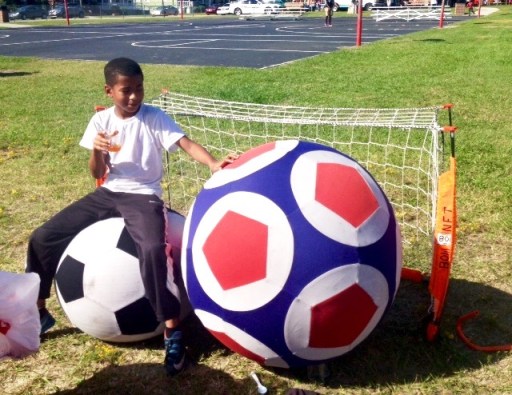 Help us expand this program. Your donation will make a difference!